Project Phoenix is a structured plan to restore unique 4VEP No. 3417 to running condition, from heritage railway operation towards our long-term aim of once again gracing the mainline.

The challenges standing in our way are large, and will involve careful planning and application of finances. But with thorough preparation and implementation none of the challenges are insurmountable.
This page will illustrate the problems to be overcome to allow the unit to once again carry passengers and earn its keep.

Work has been ongoing at Strawberry Hill depot for some months, and after consultations we have restructured and refocussed our restoration efforts against a set of achievable goals.

Phase One will involve achieving work to allow the unit to be hauled on the National Network, and to allow passengers to be carried on preserved railways. We have fond memories of visiting railways in the South of England, and enjoyed the reactions of the travelling public who arrived to ride on the unit.

The first aspect of Phase One will be an overhaul of the unit’s brake system and re-certification of the air tanks. We are in a position to achieve some of this work ‘in-house’ but we will need to bring in outside expertise to overhaul the Brake Control Chests under each coach, and to have the air tanks ultrasonically tested. Should any tanks have insufficient depth of metal remaining (4VEPs were never fitted with an air-drying system, so moisture liberated from the air under compression can sit in the air tanks and corrode the internal surfaces) they will have to be removed and replaced. As well as this we will strip, service and rebuild the brake cylinders. 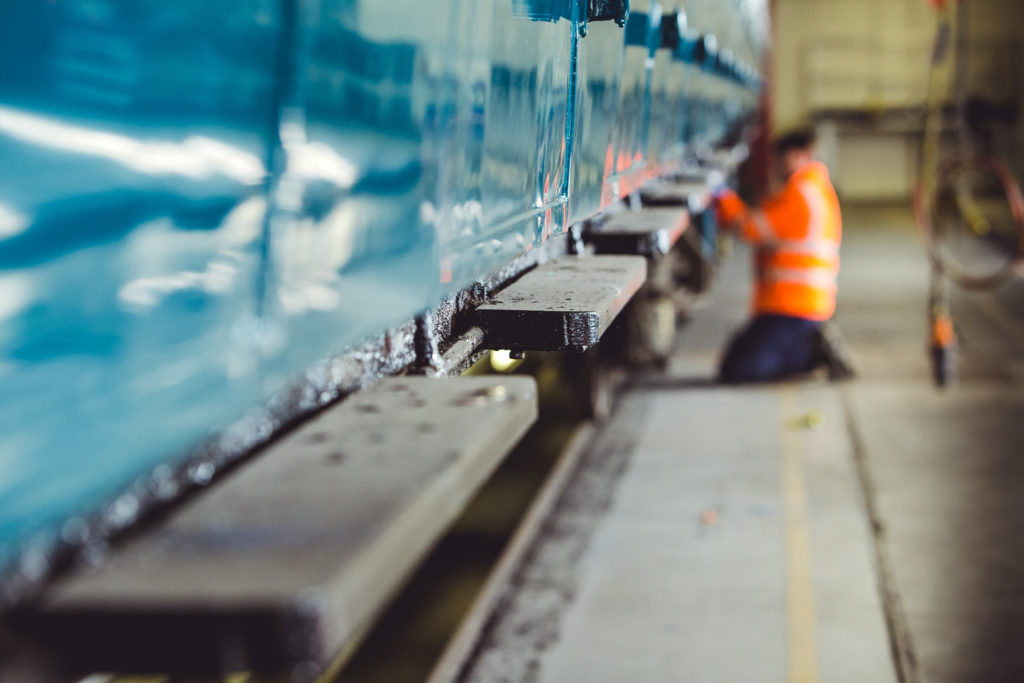 As the brake examination and overhaul is ongoing, we will also fit new step boards to each coach. Some of the boards had rotted through and would not support any load (in other words “passengers might fall through them”) so replacement of all the boards that are life expired is essential. Any boards which are still sound will remain in place. While we will not compromise on safety or standards, we are also not intending to spend money where money doesn’t need to be spent; funds will be directed to where they are most needed. Partially perished boards will be cut and any sound timber salvaged to make ‘new” small stepboards.

After getting quotes from approved suppliers, we anticipate the cost of materials will be approximately £2,500. 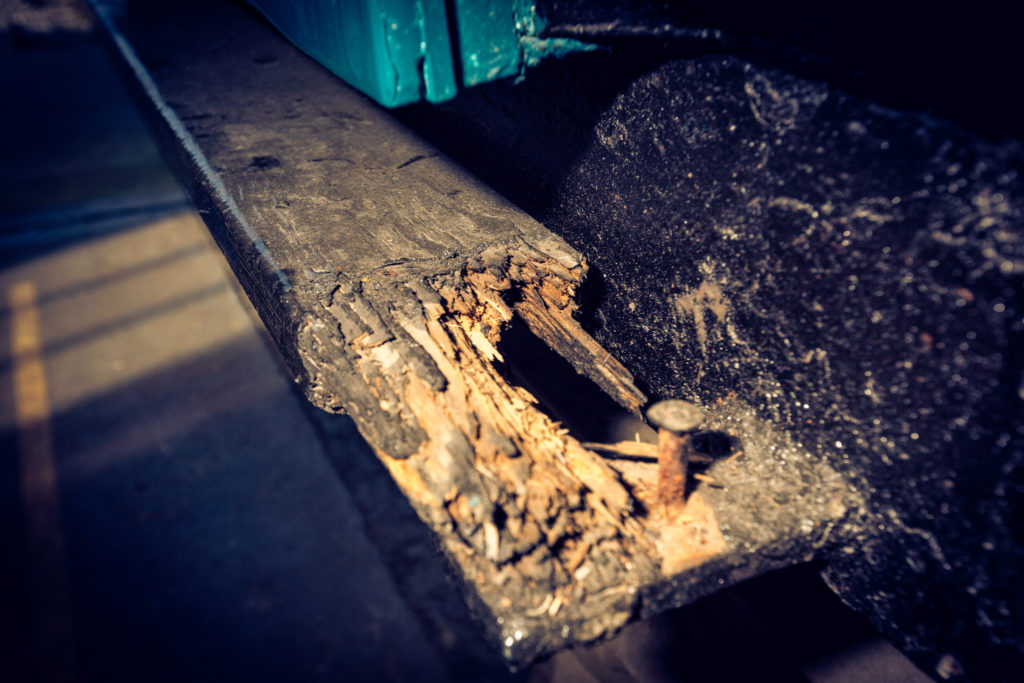 The single largest task will be the restoration of the internal trim. We have previously carried out extensive research into sourcing the appropriate materials to re-upholster the unit and found the amount of money needed to meet the minimum order of raw materials was well beyond our current capabilities; £36,000. Fortunately we were invited to work alongside the National Railway Museum’s Project Commuter team, who are cosmetically restoring 2HAP No.4308. This allowed us to order just under 100 metres of trim which will allow us to begin refurbishing our passenger accommodation. This material was collected from the NRM in early August 2018. At the same time we also sourced a further 120 metres plus of suitable trim from the North Norfolk Railway which will move the project forward further. Both of these purchases were funded through our successful Crowdfunding appeal launched in 2017. Our depot at Strawberry Hill now has a small dedicated trim shop where we can begin to strip, salvage, retrim and produce fresh cushions and quarter pads for the unit as required. As part of the preservation process we will also treat the unit with insecticide to eliminate any of the remain infestation of moths noted when the unit moved back from Ilford after refurbishment.

We have already committed £6,000 of funds for the purchase of materials.

We are waiting for a final figure for completing restoration of the water-damaged seating, but the expected cost (with contingency funds included) is approximately £4,000, meaning a total of £10,000. 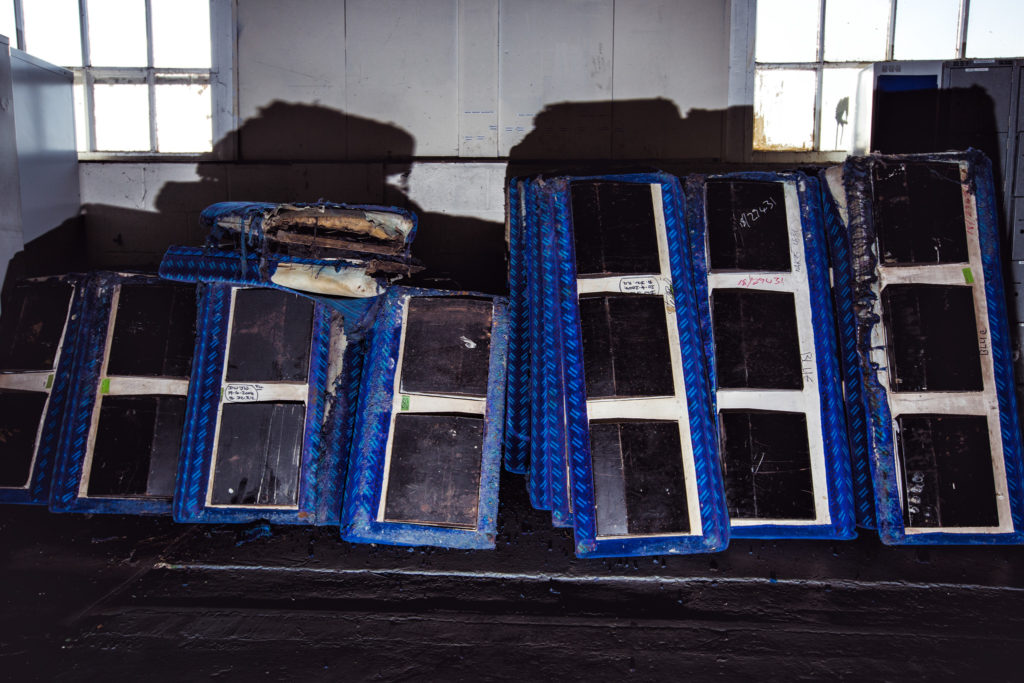 We have already committed £6,000 of available funds against a target spend of approximately £23,500.

This requires us to raise £16,500 to achieve the goals set down for Phase One.

This figure does not include our continuing efforts to procure further spares to allow reliable operation of the unit.
Additionally thesis are the major areas which the SETG will address to allow the unit to return to traffic. Other works will be carried out in concert with the above to improve the reliability and condition of the unit as time and funds allow.

The SETG are co-operating with other owning groups as funds allow to build up a store of parts which can be used by any of the preserved Mark-One Southern Region EMUs.

Note: We have recently reached an agreement with a donor that could potentially deliver sufficient funds to allow Phase One to be fully completed, and allow us to retain reserve funds against future expenditure. We will be releasing details of this deal within the next two months through our website, Facebook and Twitter as well as through the railway press.